Its time we begin to think beyond just the knee-jerk reaction to a problem and address key issues on a deeper level. Today, India is a global partner as a developing society where we have a choice not to repeat the mistakes our ancestors made with regards to the idea of Prohibition. Our nation stands on the foundations of freedom and democracy and by prohibition it takes away the fundamental right of individuals to decide for themselves what is good and what is not.

Its high time we start talking about it. Lets talk Prohibition. 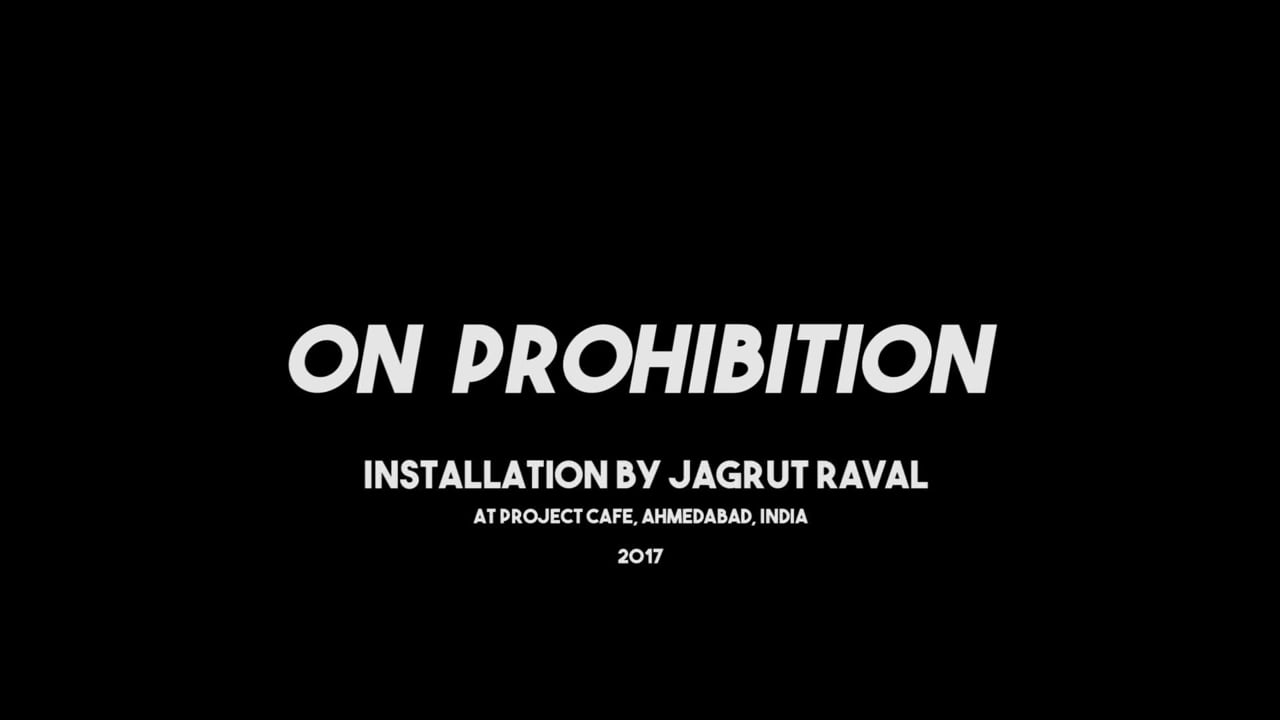