Since 2013, I have been researching about the forgotten immortals of India. According to Hindu mythology, there are seven immortal beings who are believed to be alive till today for thousands of years and roaming around in the jungles and mountains of India.

The seven immortals are - Ashwathama, Hanuman, Mahabali, Markandeya, Parashurama, Ved Vyasa, and Kripacharya. So far I have compiled research findings on Ashwathama as the first chapter in a series of 7 chapters. I imagine this search for the immortals as a lifelong endeavor. I hope to see it finish in my lifetime.

Forgotten Immortals of India is an archive of found and produced artifacts about immortal beings (Chiranjivi) from the living mythology of the Indian subcontinent. The accumulated images, witness accounts, and legends locate these immortal beings (Chiranjivi) and the stories surrounding their sightings in various parts of the Indian subcontinent in 21st century.

The concurrent research has culminated into CHAPTER 1: ASHWATHAMA 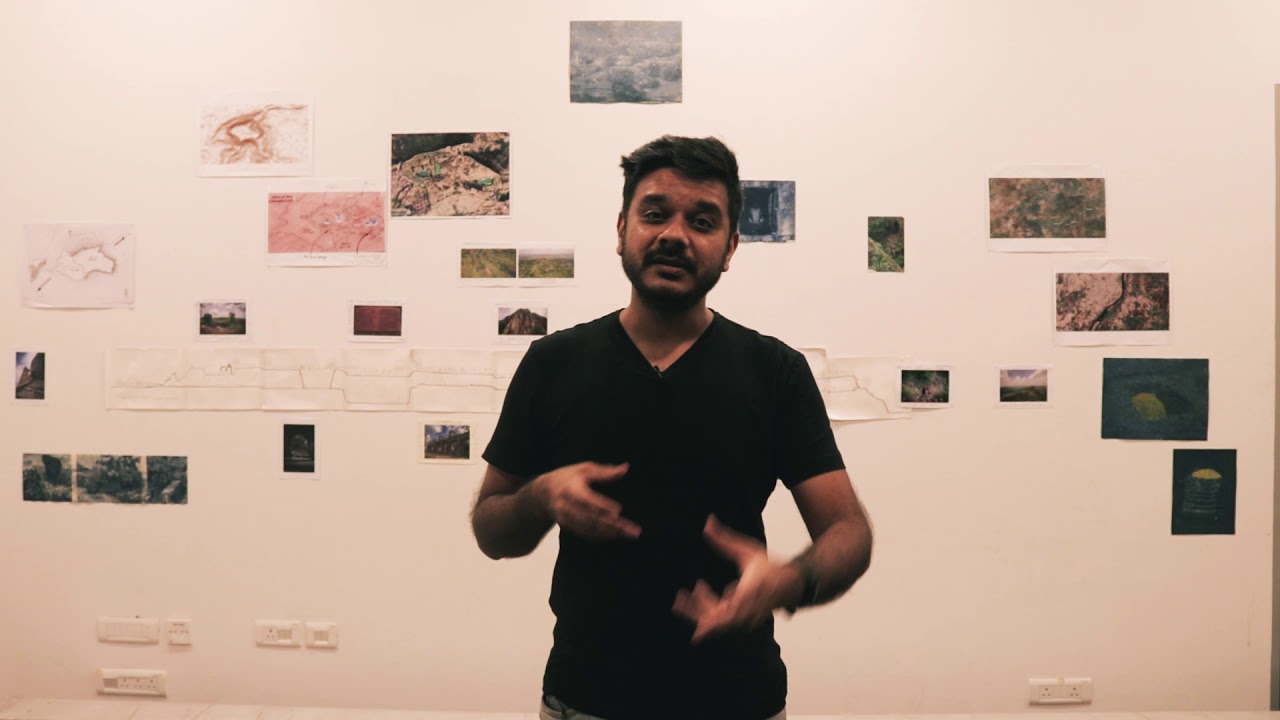